Nikki Samonas’ new show is all the craze on TV3 these days, as the biggest stars in the country battle it out against each other for bragging rights. On Time with Celebrity, actress and socialite Nikki Samonas hosts two Celebrities every week, who battle each other in various fun  and exciting games while having chit chats on trending entertainment issues. This week’s episode saw “Shuga” hitmaker S3fa battle it out with Rapper Amerado. The two engaged in various games including “Pick the Buttons”, “Pin the Rubber” and “Balance the Coins”. 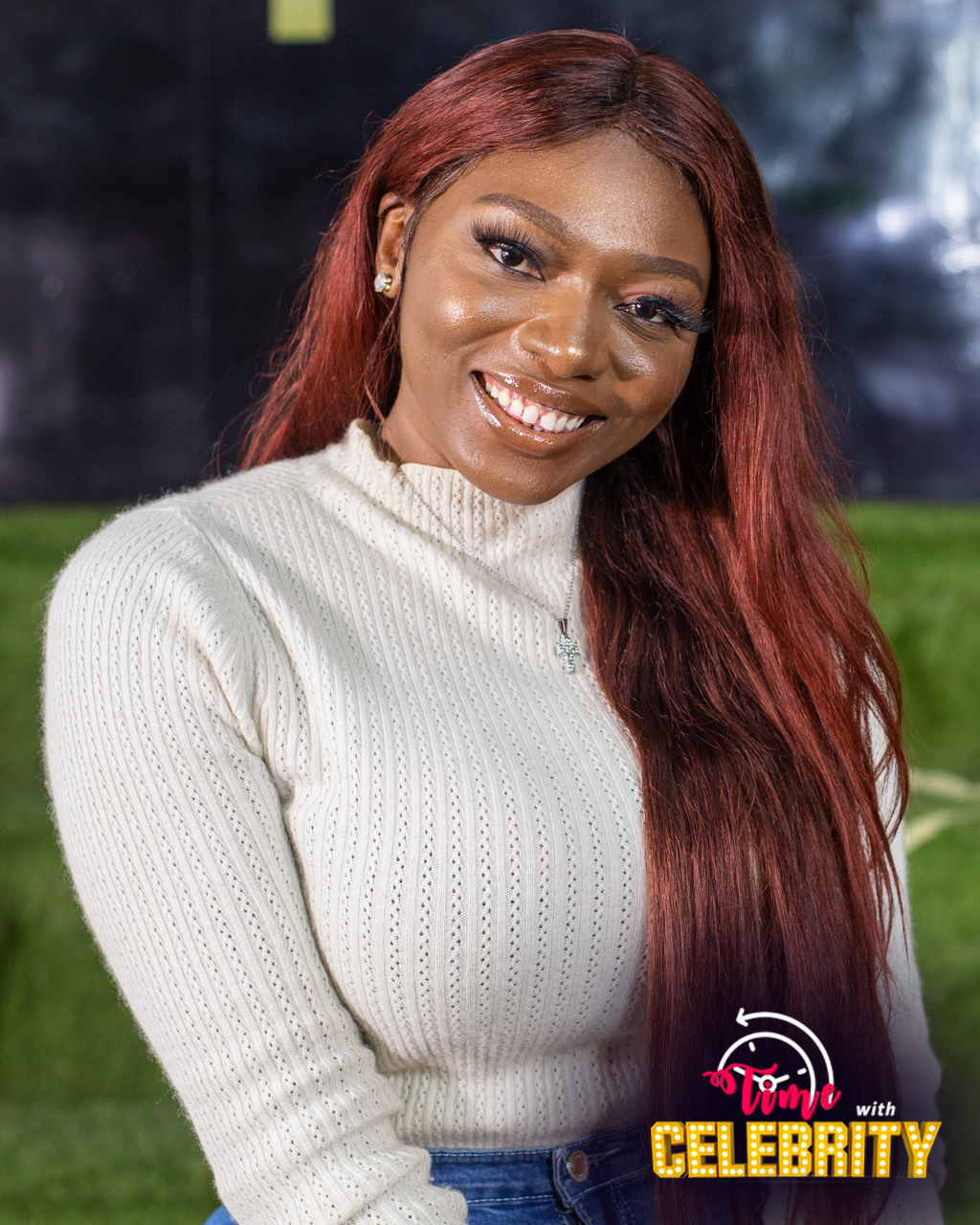 Check out the full episode below.

Time with Celebrity airs on TV3 Saturdays at 4PM.