Adom TV’s top-ranking late-night show After Hours With Kwame Oboadie will return to the station this Friday with major inclusions and improvements, aimed at entertaining the station’s audience even more than before.

Now gearing up for its third season, After Hours will air on Fridays at 9PM and see its runtime increased to an hour and a half. The first episode of the all new season will air on this Friday the 13th of August 2021. 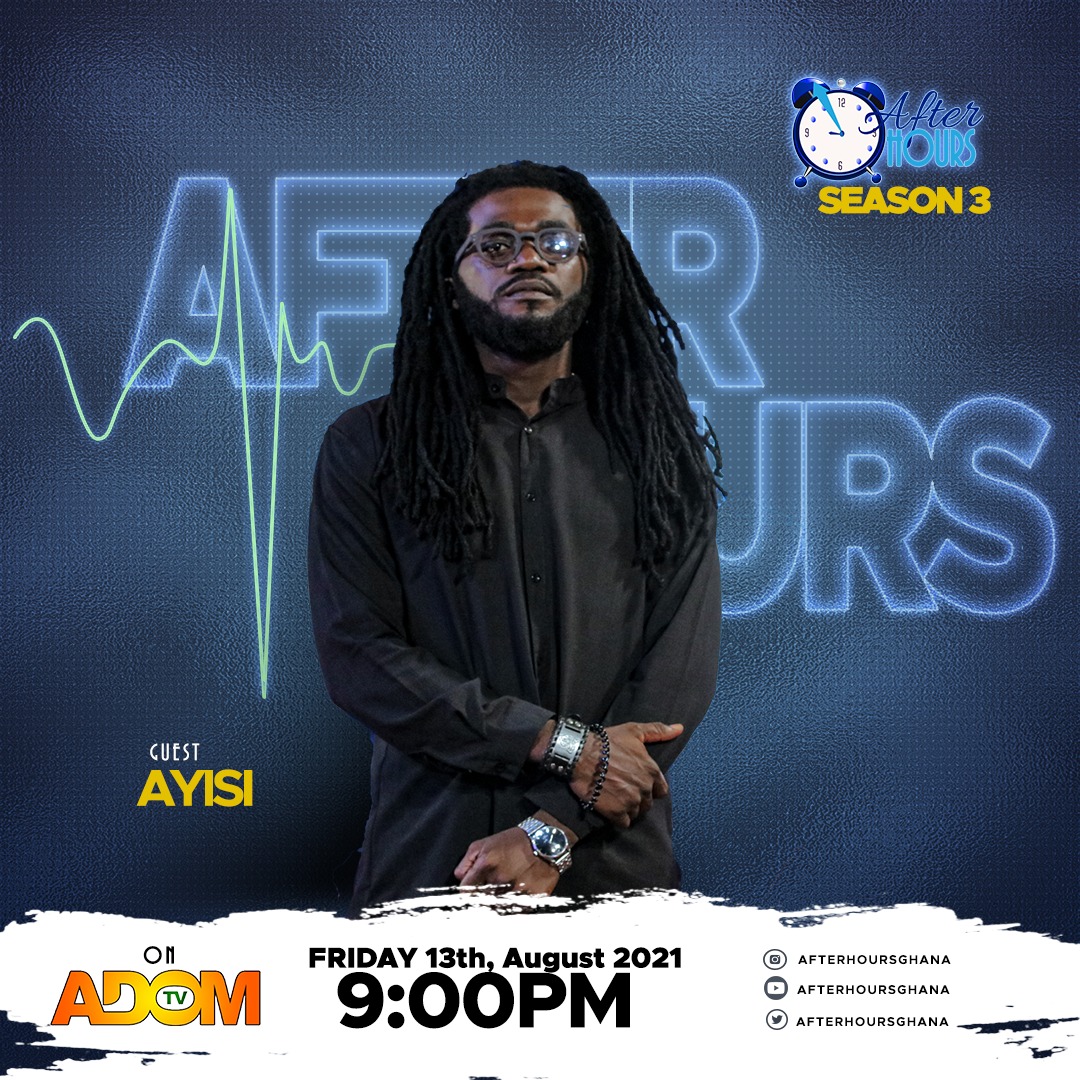 After Hours is a late night show that takes a satirical look at all the top trending news happening across the country and beyond. The show also sees some of the country’s top personalities being interviewed by the ever-animated Oboadie. 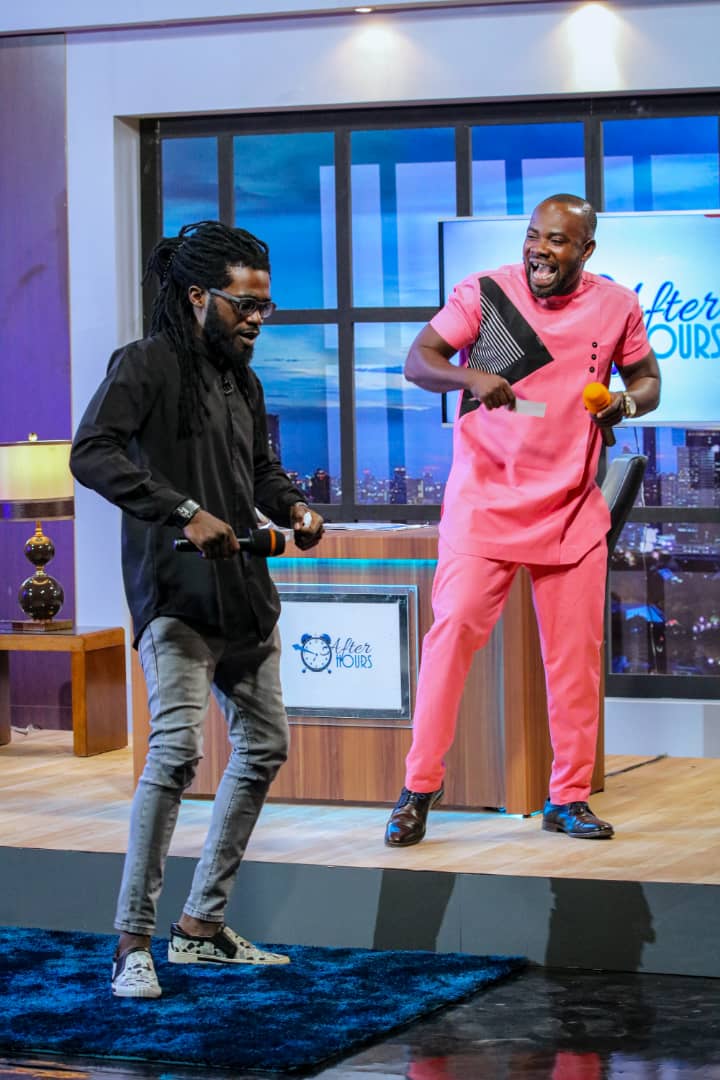 The first two seasons of the show amassed over 4 million views on YouTube, including an interview with controversial pastor Kumchacha, which has been viewed over a million times on YouTube, making it one of the most watched Ghanaian interviews on the platform:

Now, the show promises to be more exciting, more lively and to bring Adom TV viewers closer to all the top celebrities the country has to offer.

Follow After Hours (@AfterHourGh) across all social media platforms for more updates.