After a good break from music, Musician Spacely of La Meme Gang has finally premiered the music video for his EP Ofr3.

The premier which happened on the Prime Morning Show featured Spacely give a brief background on how the video was shot and the thought that went into the making of the video.

According to Spacely, the video which showed some beautiful picturesque sedimentary rock valleys was shot right her in Ghana, in Kumasi for that matter. He said, the decision to take the video in Kumasi was largely influenced by the fact that he featured the Popular Kumerica squad in the EP. And that , it was just right that the video was taken to their home.

The music video Ofr3 has been made available on all online platforms for streaming. 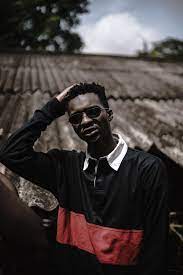 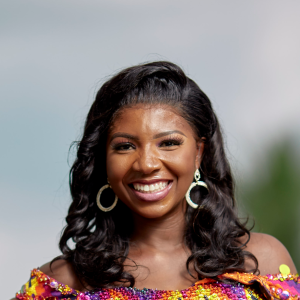